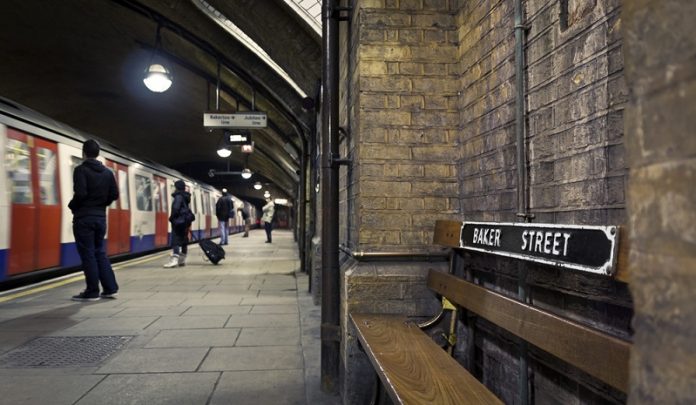 Spring and summer are two of the best seasons to visit London on a holiday. The weather is warm and sunny (and at the moment we are in the middle of a heat wave!) so this is perfect to explore the outdoor tourist spots in town. London certainly has a lot to see and explore in terms of world-class attractions.

If you plan to book accommodation before arriving, the hotels in Baker Street, London are ideal in terms of location and budget.

Those staying at the Park Avenue Baker Street hotel will find a number of interesting attractions to visit in the neighbourhood.

Some of the best places to explore in the area are:

One of the finest alfresco theatres in the world, Regent’s Park is the venue for theatrical productions, musical performances and comedy events all through summer. These include an impressive genre of theatre, ranging from Shakespeare’s classics to contemporary productions from May to September. The area houses one of the largest bars in London, which has a roof, unlike the stage area. That means events and performances run the risk of cancellation in case of inclement weather. The only theatre of its kind in the UK, its backdrop when lit up in the evenings makes it extremely attractive a venue to watch a show. Visitors can order a pre-show buffet and the bar serves a variety of alcoholic drinks including the popular Pimms.

One of the newer attractions the Sherlock Holmes Museum opened in 1990, and housed in a property that is a replica of 221B, as in the novel. When Sir Arthur created his fictional character there was such numbered house in the area. The museum showcases an assortment of Holmes memorabilia, period style rooms and wax figures. The property is meticulously maintained as it would have been in the Victorian era.

Originally from Strasbourg, Austria, Madame Tussauds moved to Britain later and established one of the most popular attractions of the city. Located at Marylebone Road, the wax museum has 12 captivating areas to explore, with interactive displays making them more exciting. From members of the Royal Family to sports stars, movie icons, political figures etc. there are plenty of famous people’s real-to-life replicas to pose and click photographs with. For the adventurous that enjoy the world of macabre, a visit to the Chamber of Horrors will be a spine-tingling experience. There also is a section where visitors get to time travel and see the history of London over the centuries.

The Park started out as a forest before it became a hunting preserve for the monarchs of England. George VI commissioned the famous architect John Nash to build a park in the area. While the original plans were to build numerous villas and a palace, only eight got built before the idea got shelved. This was because of the Prince Regent’s preoccupation with the construction of Buckingham Palace. One of the finest Royal Parks in London, Regent’s Park houses an outdoor theatre, tennis courts, a lake and play areas for kids. A wonderful place to spend time with the family during spring or summer! 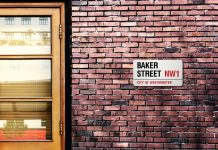 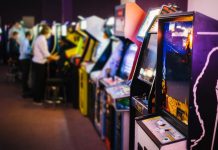 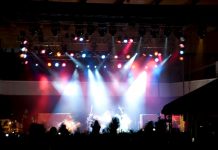